On the 24th of October 1975  women  in Iceland decided to go on a strike. The aim was to draw attention to the economic importance of women’s work contribution. So women stopped working, for a whole day, and instead of going to work they rallied downtown Reykjavik, fighting for equal rights.

25.000 women filled the streets of the capital, which at that time was only populated by nearly 85.000 people. Comparable rallies took place all around Iceland.

This day has since been known in Iceland as the “Women’s Day Off”. An act that paralysed the country and opened the eyes of many, especially men, who as a consequence had to feed their children themselves and take them along to work.

Can a man be a president?

This had a huge influence on society, according to former president Vigdís Finnbogadóttir, who five years later in 1980 became the first democratically elected head of state in the world. Not only a woman, but a divorced, single mother. Vigdís Finnbogadóttir was the president of Iceland for 16 years, or long enough to lastingly change the role models of the sexes for the children growing up. When Mr. Ólafur Ragnar Grimsson became our next president, children were heard saying; “Can a man be a president?”

The effect of women’s absence in their traditional roles, demonstrated clearly the importance of those roles in society. But it also highlighted all the parts women do and can play in society. It reminded us of their worth, since their roles tend to be regarded as less worthy than the roles and jobs of their male counterparts and husbands.

This day was a game-changer in our fight for equal rights for both men and women, and Iceland has since stood alongside other countries in the world ranking the highest when it comes to gender equality. In 2020 the Icelandic Parliament agreed on the “Act on Equal Status and Equal Rights Irrespective of Gender” to enforce that even further.

Our society boasts of very powerful women, and women in Iceland do have the same opportunities for education and life quality as men. At least on the paper. It is good to remember it wasn’t always like that, so let’s not take that for granted.

We’ve had only two female Prime Ministers, the first one was Jóhanna Sigurðardóttir, 2009-2012, who also was the worlds first openly gay Prime Minister. Today Katrín Jakobsdóttir is the Prime Minister of Iceland. The sitting government has five female Ministers.

Female Mayors of Reykjavík we can still count on one hand, but they are Auður Auðuns, Ingibjörg Sólrún Gísladóttir, Steinunn Valdís Óskarsdóttir and Hanna Birna Kristjánsdóttir.

But after the last parliament elections we had almost exact equality of women and men in our parliament. We were actually very close to getting a female majority but in the last minutes the outcome changed. 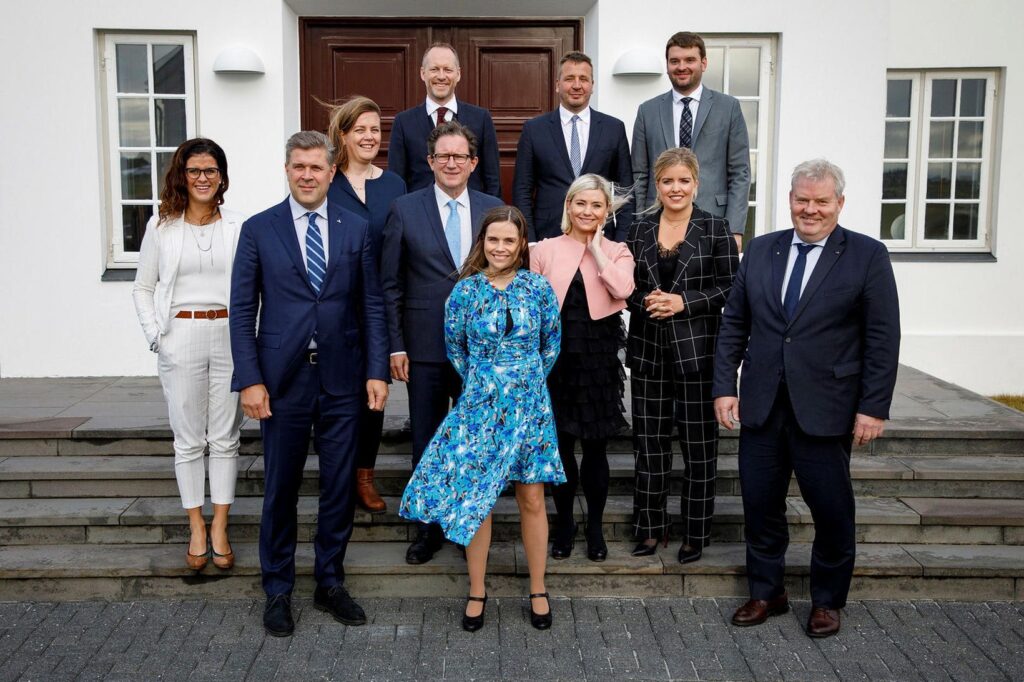 The Government of Iceland

The world needs to hear the voices of women!

We can see many successful women taking place in powerful positions and that is great. But I still see a lot of women in my courses that are fighting, as so many do, with the fear of public speaking.

Is it because women have a tendency to feel they need to be perfect in everything they do? They don’t want to open their mouth unless they are really sure that they will not be judged? Which would make sense given how much harder women have had to work for the positions they have gained throughout time. And how they have been judged for having a voice. Or do they simply want to be professional and one way of being professional is to train your skills to speak to the public?

Asking all these questions, it is hard to ignore the lack of women’s voices throughout the ages. In society, in our history books; the heritage of the generations they are carrying. Of course it affects us. 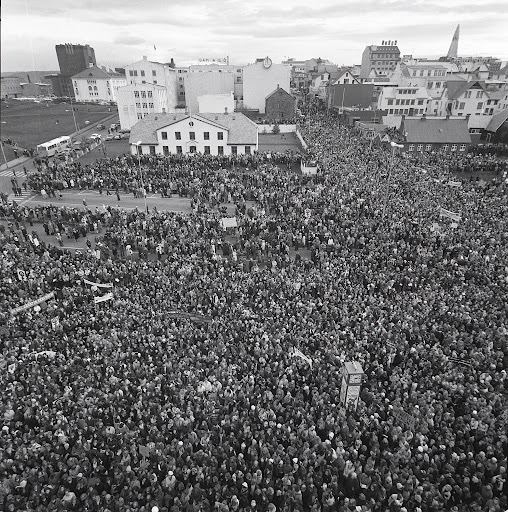 Why do we still judge women for their voices and appearance?

Don’t we? It is interesting to think about the way we talk about men’s voices and then on the other hand how we describe the voices of women. We often connect them to our stereotypical ideas of women. Being surprised if a woman has a strong voice, or if it has something to say we might not be comfortable with.

The most famous example of a woman, who achieved a further political career by training her voice, was Mrs.Thatcher.  She had been criticised for the way she dressed, her teeth and her “shrill” voice. So Mrs Thatcher, being a professional and quite self critical, took matters into her own hands. She decided to have her teeth straightened, got a stylist that built her unique power dressing style and hired a vocal coach from the National Theatre to work on her voice and speech. 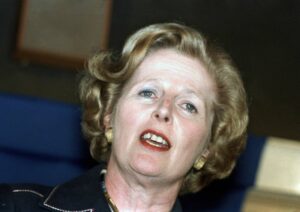 Mrs. Thatcher had been criticised for the way she dressed, her teeth and her “shrill” voice.

Not to say that we all need to get our teeth fixed and our own personal stylist, but she did what she had to do to find her own strength. And how we do that is different for all of us. But it makes me wonder if her make or break came especially from her voice training, since with a stronger voice she managed to get her ideas across more clearly and with power behind them. She was heard in a way she hadn’t been before. Mrs Thatcher realised the voice is a magical powerful tool if you put it into practice. You really can hear a huge difference in her voice before and after. You can listen to a voice analysis of her in the video below.

What is an Authentic Voice?

The voice is a very interesting tool indeed and such a big part of our identity. We really judge people by their voices and that is probably why we are so often afraid to raise it. We think people with powerful voices are strong characters and people with tiny little voices are not, therefore rather judged by other things, like their appearance. Can you think of an example in your life?

I have been wondering about our female politicians, and the effect of working in what we call a “male orientated working place”. In this case The Parliament.

I often hear people talking about those women, criticising their public speaking, and using them as an example of how awful female voices can sound. My theory is, (and this is not based on any science, just my feeling) that they still are in such an “unsafe” place, that they mostly act out of the fight/flight/freeze mode, or fall into that pit, unconsciously. In doing so they lose their body connection with their voice and that is why sometimes their voices can be described as “shrill”.  Like they did with Mrs. Margaret Thatcher, until she started to train her voice and her skills to embody her voice fully.

How to build trust with your audience 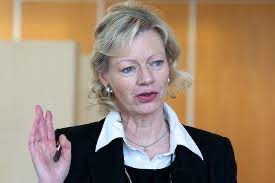 Ásdís Emilsdóttir Petersen, an Icelandic anthropologist working on her Master Degree Project on Human Resources Management at The University of Iceland, did an interesting research on the voices of leading politicians.

What she did was look at all the political speeches from the leaders of all the political parties in Iceland at the time. Sadly there was no woman among them at that moment in time. The aim was to research what kind of voices would build the most trust with their audience.

Two different groups listened and answered questions about the impact the politicians had on them with their speeches. The result was a bit surprising, since the myth is that the deepest voices are the most trustworthy. It turned out that the voices that had the most relaxation in them, or the least amount of tension, were the most effective. As well as those that spoke the fewest words per minute.

So, if you want to build trust with your audience, speak slowly without tension. My guess is, given how stressful the political world tends to be, you might need a lot of training to do that on a daily basis being a politician.

For the rest of us, the world tends to be quite stressful too, so maybe we could all use a little help and practise.

The world still needs to hear our voices. We still need to bridge the payment gap and establish equal gender rights.

So let’s get our voices out there!